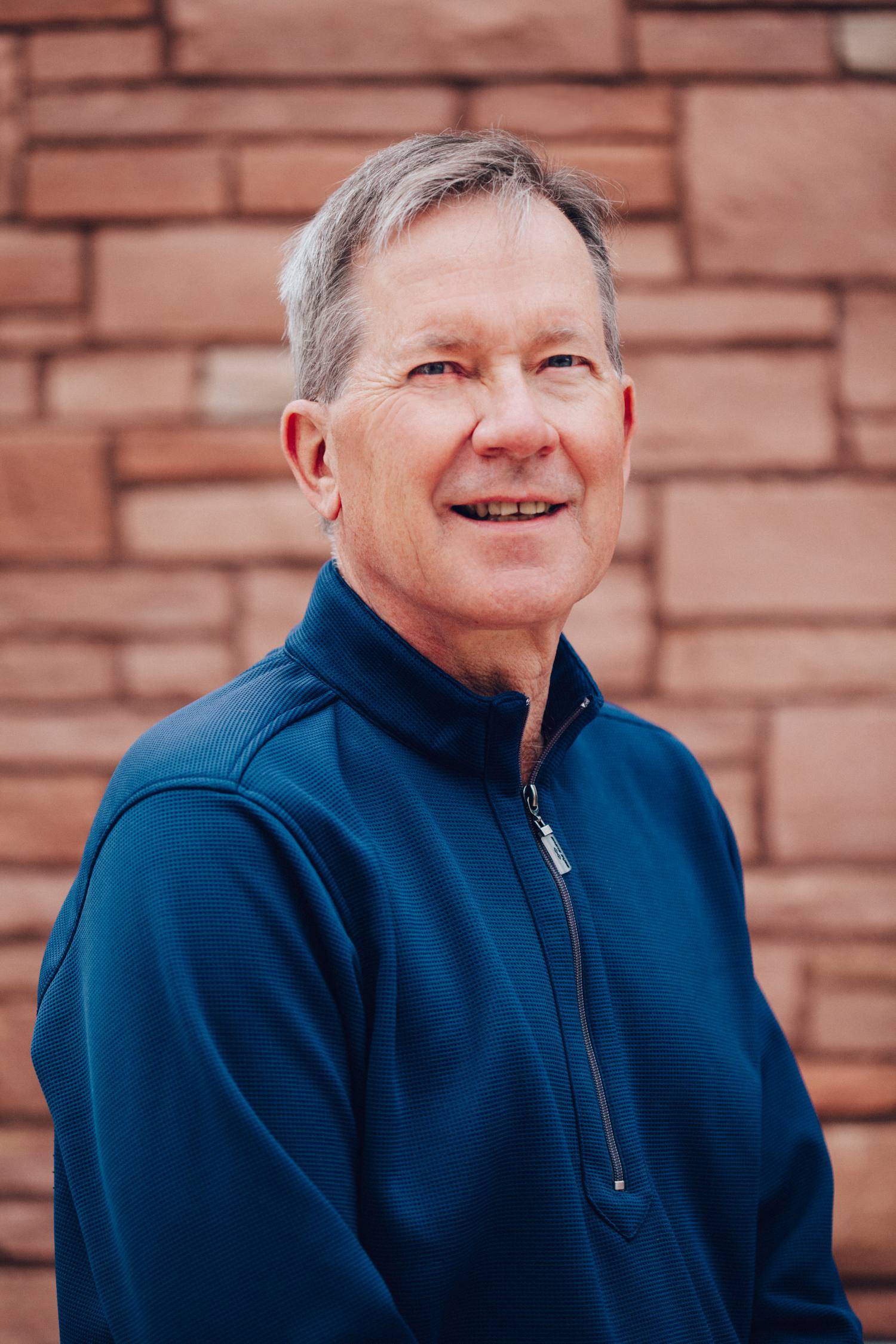 David is Of Counsel at Balcomb & Green with an extensive water law background whose practice currently focuses within the Colorado River and Arkansas River basins. David’s work has been varied within the field of water law, including several significant water court trials and Colorado Supreme Court appeals.

David attended law school at the University of Denver. He subsequently clerked at a small oil and gas law firm and then at a larger firm with a small water law practice where he developed an interest in property law and litigation. After graduation he worked as an associate attorney at Calkins Kramer Grimshaw & Harring and as a partner of Saunders Snyder Ross & Dickson (SSR&D) in Denver.

In 1993, David became in-house general counsel for the Colorado River Water Conservation District in Glenwood Springs. As CRWCD general counsel, he became familiar with Colorado’s Western Slope and its water users and issues. After returning to private practice in 2001, he became water attorney for Eagle County, Lake County, the City of Fountain, Upper Yampa Water Conservancy District, Fort Lyon Canal Company, and others. He also represented Public Service Company as a special counsel.

Born in Enid, Oklahoma and raised in New Mexico, David has been a Colorado resident since 1977.